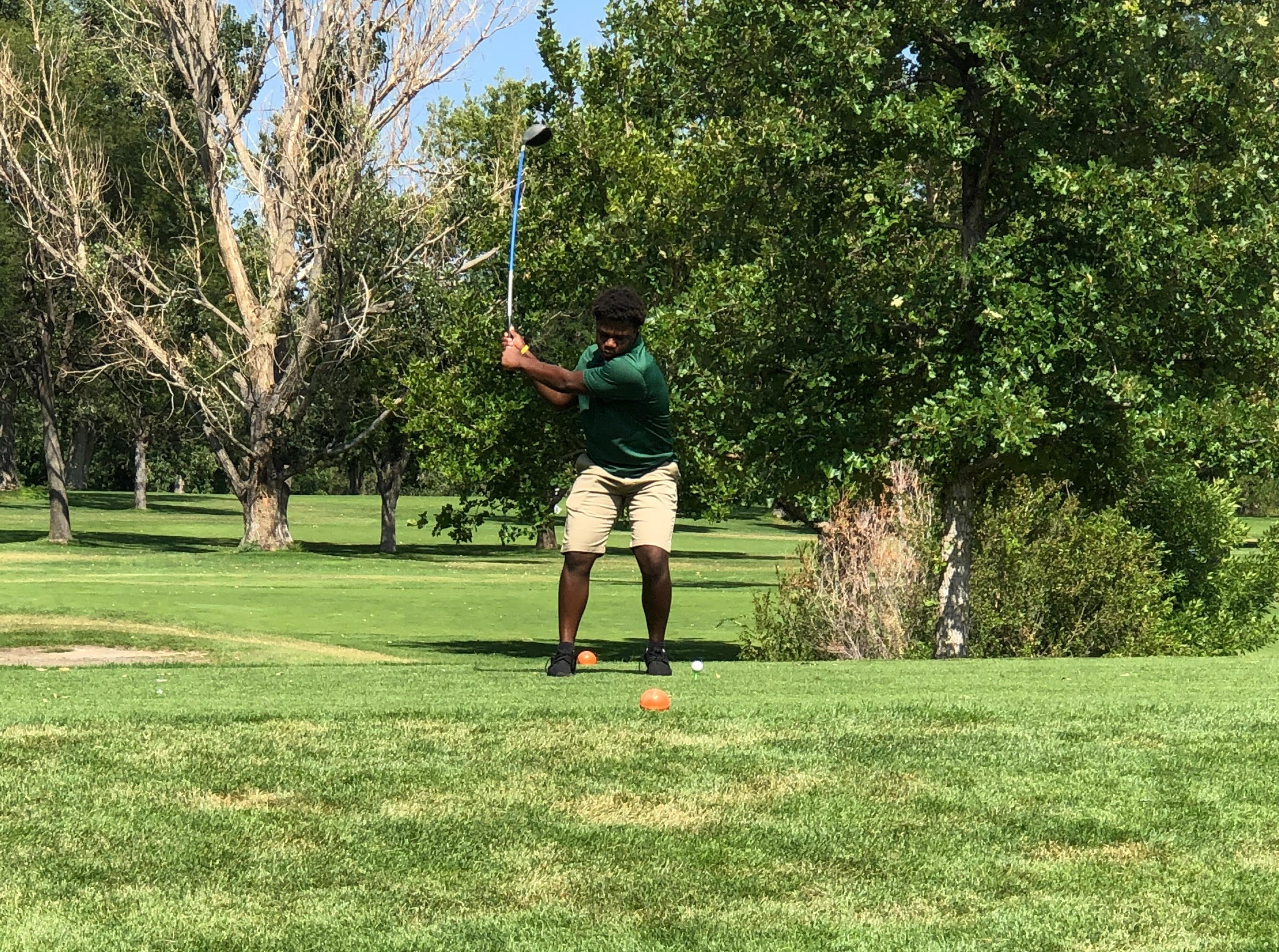 On Thursday, the ACHS golf team participated in their first golf match for the 2020 season at Aurora Hills Golf Club. The Trojan Golf team consists of a few new faces this year, as two starters from last year’s team have graduated. The lone returning starter from last year’s team was Rofi Mohammed Nasir who led the team in Thursday’s match with the team-low round of 112. Simeon Veasley came in second for the Trojans with a 143, Lorenzo Johnson shot a 149, Nico Portillo 153, and Jahki James 154. The Trojan’s next match will be Thursday, August 27 at Meadow Hills.