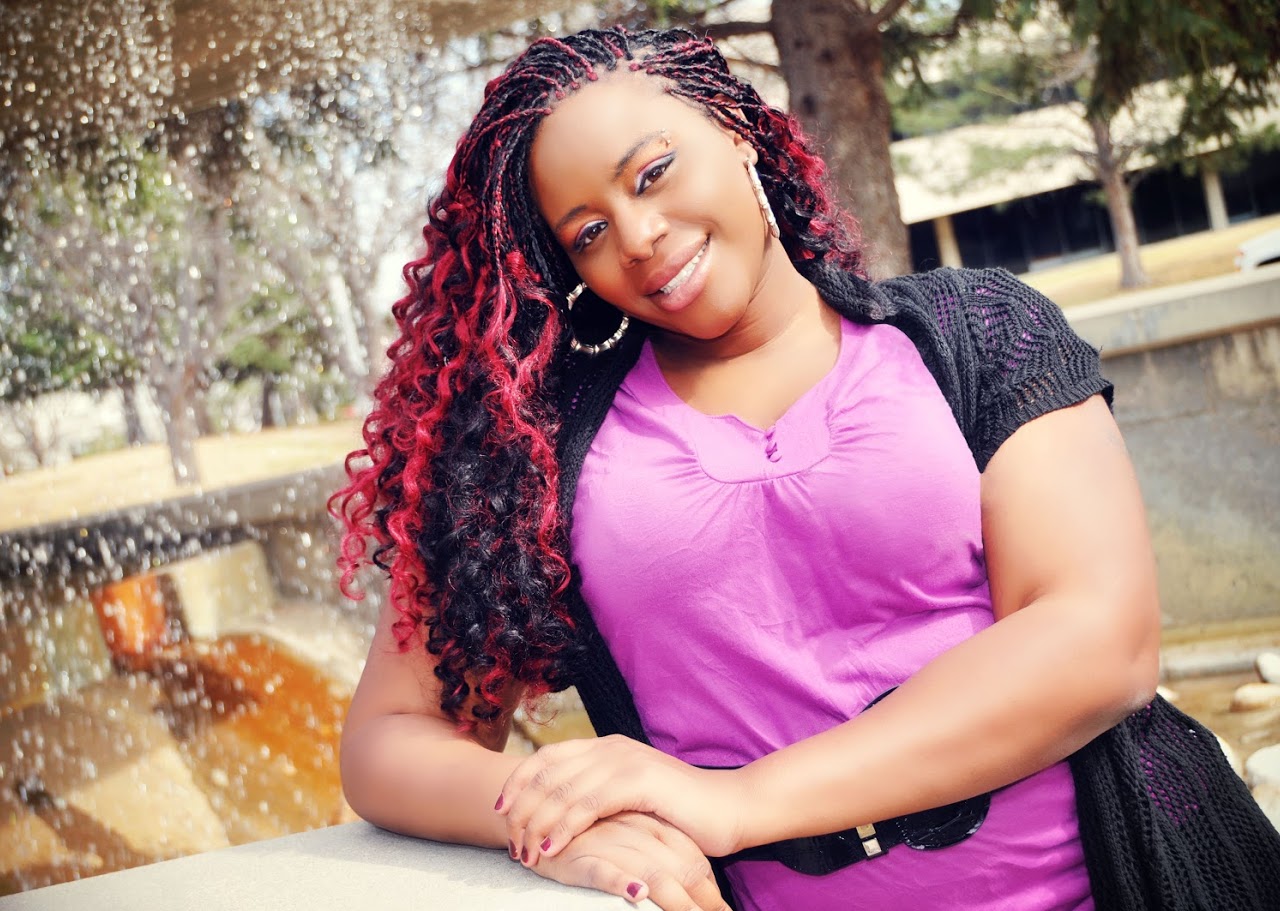 Team: Coed Varsity Cheerleading
Position: Head Coach
Email: snbennett@aurorak12.org
Bio: Sarah found a love and passion for the sport of cheerleading while she competed in both all-star and high school cheer and college cheer. While she competed in an all-star program she competed on multiple teams including senior level, coed, college, and all-girl stunt group. In 2016 she married her husband Josh and began using her knowledge and experience to coach high school cheer as well as teach. This will be her 4th year as the head coach for Aurora Central High School. In 2019, she led her team to a 1st place victory in Cheyenne Mountian cheer championships in the GAMEDAY Division. as well as crowned the most spirited cheer team. After graduating from ACHS she attended CSU-Pueblo and participated on the Cheer team and was a Co-captain until she left for Paris, France to pursue a teaching career. In 2012 she earned her BS in Computer Information Systems. From there she went on to teach full time and coach the cheer team at her alma mater. She is super excited to be a part of the ACHS Cheer coaching staff and looks forward to helping shape this team into well rounded competitors and individuals for the 21st century.